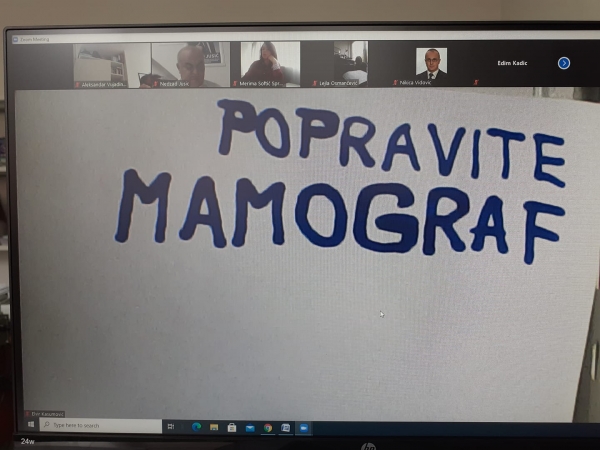 Why Pink Ribbons When Mammograph in Tuzla Has Not Worked for a Year?